Latest OnePlus 5 video revealed many things about this phone

Latest OnePlus 5 video revealed many things about this phone 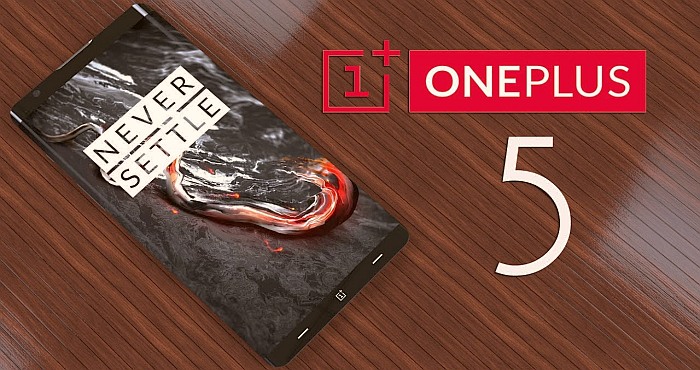 On YouTube, there is a new concept video of OnePlus upcoming flagship smartphone which is OnePlus Five is released and it shared by techdroider. This is not the original video of the OnePlus 5, this is a just concept, there are so several videos like this on the YouTube which create new rumors and leaks and going viral crazy.

The looks and the impression of this Smartphone are like the combination of OnePlus 3T, OnePlus X and the newest flagship smartphone made by Samsung i.e Galaxy S8. In the rear portion of the smartphone, you will see Dual Camera and the company’s branding.

The borders of the smartphone to the screen is very thin and makes it up a bezel-less smartphone and the home key or fingerprint scanner is at the fore part down below the screen like we see on OnePlus 3T.

Source did not share any specification with this Smartphone video, but reports are stating that OnePlus 5 will carry of 5.5HD or full HD AMOLED display, 6 GB or 8 GB of dedicated RAM and 64/128 gigs of internal storage. Ramesh also said that it has a Snapdragon 835 64 bit Octa Core processor and it contains a 16 megapixel so front-facing camera and runs the latest version of Android which is Nougat in which you will see the oxygen OS skin of OnePlus. The release date of this latest flagship smartphone of OnePlus will be next month.