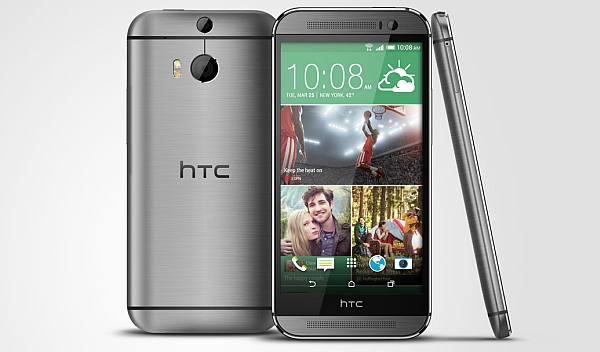 Manufactured by HTC, the HTC One smart phone is one of the most famous phones in the market. The phone was launched in February 2013 and was released in the market the very next month. HTC One was the flagship phone of the HTC series, and they introduced many phones like Max, Sensation, Mini etc. All of these phones stood out in the market and the sale of the phones were very high.

However, the 2012 series of the same phone was not very popular in the market. That phone was the fist one HTC had launched in that series. The results was even more disappointing because the phone had spent more on marketing than even Samsung and Apple.

So, when the response was not that overwhelming, there was a huge disappointment. Even with all the criticism the phone got, it was always liked for its good quality and well built, which Samsung’s ‘plastic’ phones failed to get.

This flagship phone of the series has multitouch with a gorilla glass which makes the screen resistible to rough use. The phone does not support external memory cards, but the users do not seem to have memory problems because the phone has an internal memory of 32 or 64 GB along with 2GB RAM.

This 4.5 inches phone has a 4 mega pixel rear camera and the front/secondary camera of the phone has 2.1 mega pixels. The phone supports the android OS, with the Jelly Bean version, which is up-gradable to Kit Kat.

This is phone is available in five colors in the market, Black, Red, Gold, Blue and Silver. The phone has a non-removable battery and has a 27 hours 2G talk-time, while it give 18 hours of 3G talk-time. 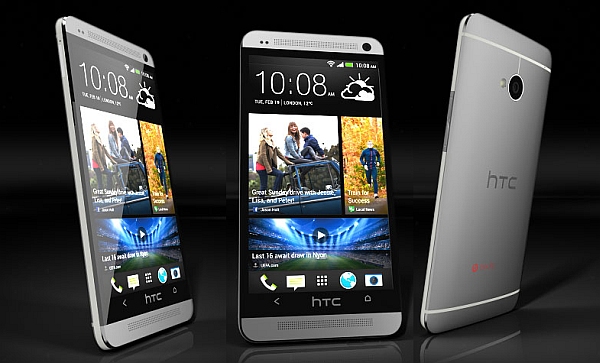 HTC has launched approximately ten phones under the HTC One series, and after the launch of the 2013 series, the phone started getting a lot of recognition. The quality was acclaimed by the people and the sales of the company shot up, which encouraged them to launch more phones suiting the budget of people from different financial background. Releasing phones every few months was a huge advantage for HTC to make a mark in the market.

HTC is one such phones which has gained huge popularity in a very short span of time. Now, HTC One series comes under one of the best phone series in the market, giving tough competition to Samsung and Apple.

The New Version 5.0.2 of Viber is available at the Market Place