Messenger>News>All about the Samsung Galaxy Smartphones 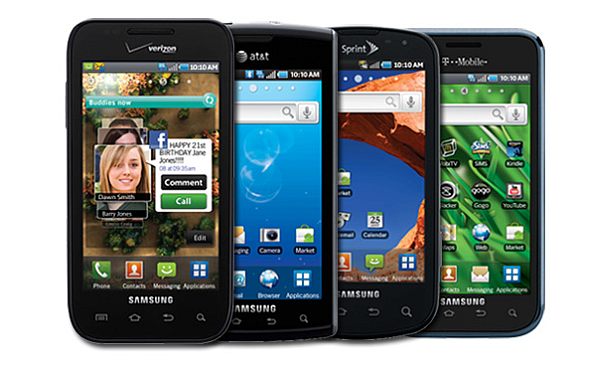 Marketed and manufactured by Samsung Electronics, is one of the most popular smartphones available in the market these days. The galaxy series of the phone is android based and the high end series in this Galaxy range is the S Series. The tab series offers tablets to their customers with different features, one better than the other. Samsung recently launched the Galaxy Smart watch which grabbed the attention of a lot of customers and it remained in the news for a long time.

Long before android phones came into market Nokia had almost 85% of the market and Apple was also ruling the market in terms of smartphones. But once the galaxy series of smartphones from Samsung was launched, the sales from apple and Nokia was almost gone. When Samsung had released their galaxy series, there were phones of every range which could fit in the budget of different types of people. There was a point when everyone had a galaxy smartphone series in their hands.

The specifications of the phones tend to increase with every new phone the company releases. The S series has the most efficient phones in the lot. From S to S5, Samsung has proved themselves and has launched some feature or another which none of the phones from other brands have offered. All these phones were a great revolution in the market. In fact, the phones, S, S2 and S3 were awarded as the best phone of the year. The popularity of these phones were so high that Samsung decided to launch the cheaper versions of the same phone like S2 mini and S3 mini. They were also a great revolution in the market.

The best thing about the Samsung Galaxy series was that they had something to offer for people from every walk of life. From Samsung Galaxy Y, which was one of the cheapest android phones launched by Samsung, to Galaxy Grand, they made everyone happy with the types of phones they offered. Even those who could not afford expensive android phones got an option to possess a smart phone at a considerably cheaper price.

When it comes to innovations, Galaxy series had made its mark by launching finger print scanner and motion sensor in their phones. The only drawback in the series was that the phones looked pretty similar in a period of time. The only difference was the screen size of the phone, which brought a lot of criticism.

Snapchat Wants To Track You And Your Kids Location