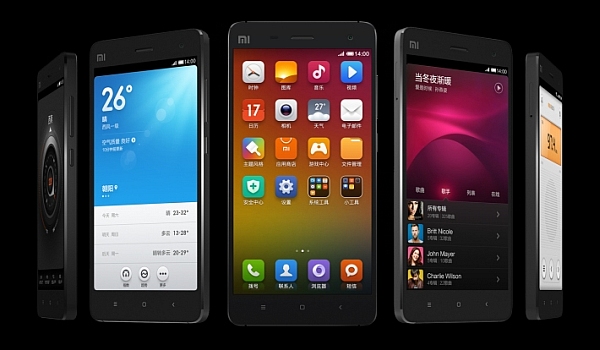 Xiaomi Mi4 , the phone known as the Apple of East has launched on July 22 . The phone is only available in Asian region like China, Hong Kong, Taiwan, Singapore, India and Malaysia. The releasing event had held in Beijing By Xiaomi. The phone has a very high-end specifications. Xiaomi’s CEO Lei Jun just told that the phone will have a metal steel body. But some rumors also tell us the phone have a rare plastic type of a body has a metallic steel shape.

The Xiaomi Mi4 has fantastic features and can easily compete with the latest flagships listed in nowadays, Phones like Galaxy S5 , LG G3 and HTC One M8.

The promotional video for the Mi4 has attracted so much people , the phone looks quite similar to the Apple latest flagships like iPhone 5s.

This device has a Qualcomm MSM8974AC Snapdragon 801 chipset and Quad-core 2.5 GHz Krait 400 . The graphic chipset as expected Adreno 330 GPU . The device has a 3GB or RAM and internal storage capacity of 16 GB \ 32 GB and no any external SD card slot .

Read More >>  What Makes iMessage a No-Brainer Choice for iPhones

The device is running android KitKat 4.4.2 OS along with MIUI 6 UI. The UI is very sleek and butter smooth, there are a bunch of new features, new lockscreen and much more . 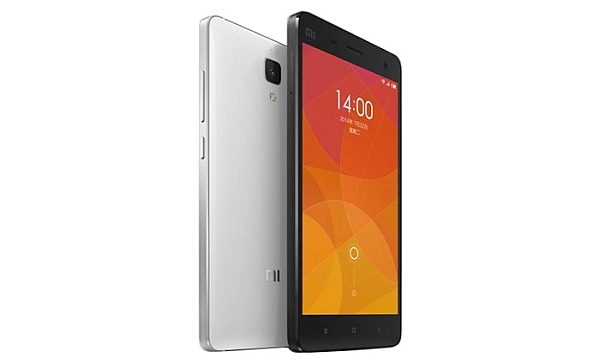 The camera layout is very smooth and quick responsive user can navigate easily. The Primary camera is about 13 MP the pixel is about 4128 x 3096 with dual-LED flash HDR mode, autofocus and many extra features. It records the video resolution 2160p @30fps and [email protected] The secondary camera is about 8MP gives you a rich quality while video calling. 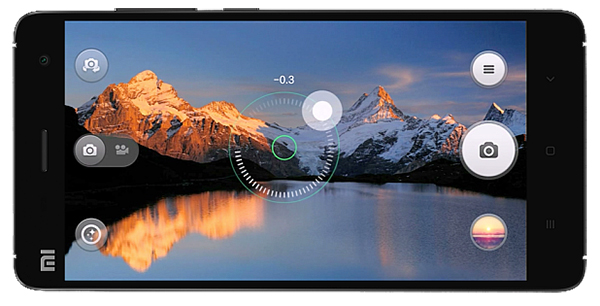 The phone will be available at reasonable price , but less than latest flagships , The release date is expected in the beginning of November .

Getting Started with the Snapchat App

Lollipop vs KitKat in a Samsung Galaxy S5

Is Instagram Liable for the Thrive in kid’s Designer Clothes?