Users are waiting that this setup will come in the latest flagship of Samsung which is Samsung Galaxy S8 but Samsung keeps this dual camera module for its hi-end flagship of Note series. Rumors are also coming that there is optical image stabilization is also coming in the front lens of the smartphone.

Setting this dual camera module in the Samsung Galaxy S8 would be too risky for the company because it is the most important smartphone that Samsung manufacturers, that are the reason they are setting this module in the Galaxy Note 8.

The best way to try this new camera module for Samsung is to set it into another smartphone so that if there will be any complication comes, the flagship smartphone will be safe. It is not clear that this setup will come on Galaxy Note 8 or Galaxy C, but it is confirmed that Galaxy C launch will be before then the Galaxy Note 8. 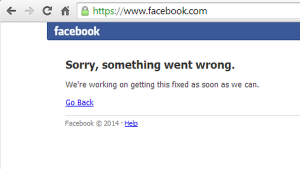 Does QUICKIE the ephemeral messaging app resonate with you