In the race of many top flagships like Google Nexus 5, LG G3 , Samsung Galaxy S5, Oneplus One is considered to best quality phone but the reason behind it popularity is low cost price. The phone is announced in 2014 April and it is available in June 2014 for buyers. The Cyanogenmod phones offers high-end. The phone has Quad-core 2.5 GHz krait 400. The phone has a great finishing body gives a solid stylish feel.

OnePlus One Speed and Storage

The CPU chipset Qualcomm MSM8974AC is used. The speed is about Quad-core 2.5 GHz Krait 400. For rich graphics experience Adreno 330 GPU is used. The phone is available with two different storage capacity 16 and 64 GB. The phone has 3GB of RAM.

The phone is running pure android 4.4.4 KitKat. The Cyanogenmode build the new Software layout for OnePlus One. The phone offers different tweaks and tricks, you can also customize your phone with different themes.

The device has an outstanding camera performance , the device has 13 MP with resolution of 4128 x 3096 pixels . The device has dual LED flash. Like other phones it also offers many features like Geo-tagging, touch focus , face detection and so many others. The camera records 2160p at 30 frames Per Second and 2160p at 24 fps and 1080 at 60 fps. The device has 5 MP front facing camera for rich quality selfie.

The device has Non-removable Li-Po 3100 mAh battery. Obviously on this device you have a huge battery time , also a huge standby time and a talk time.

APPLE MAPS LOOKS BETTER THAN BEFORE, BUT THERE’S STILL MUCH TO DO 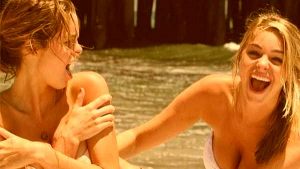 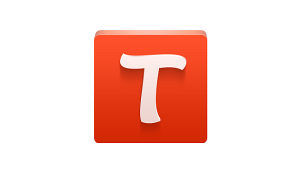