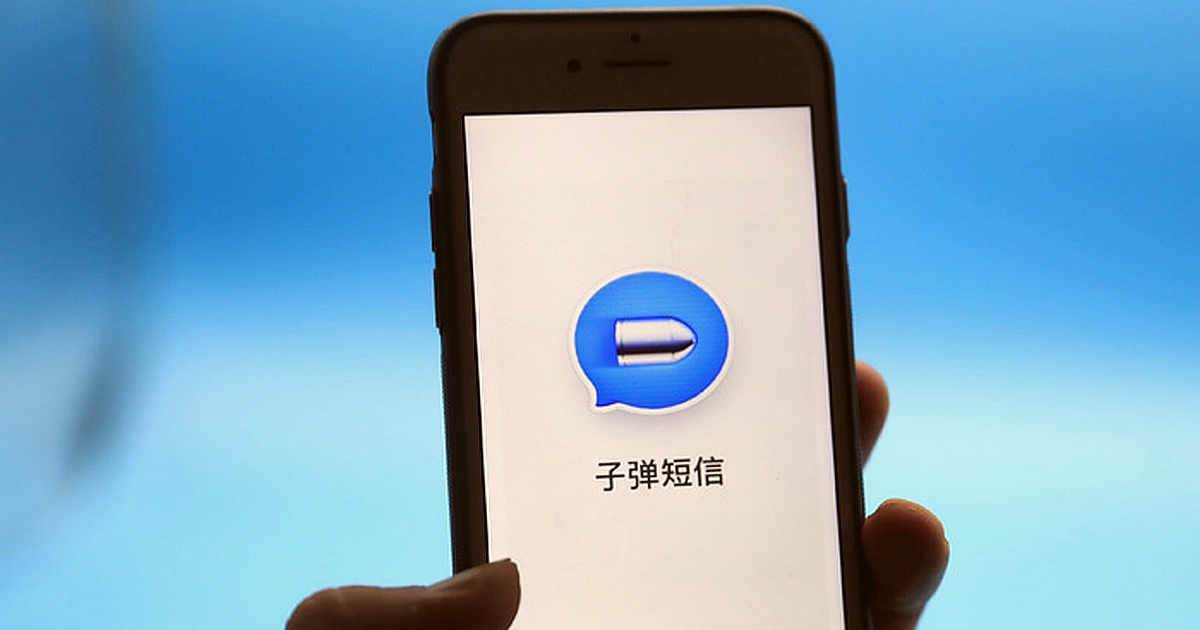 Now you can download Bullet Messenger (Zidan Duanxin 子弹短信 by Smartisan) for Android and Iphone devices. A few things about the Bullet Messenger app really stand out including the design, which is minimalistic in nature, and the voice to text feature that not only translates voice into text, but also sends an editable transcript along with that message.

Users are greatly appreciative of the technology used by iFlytek Co. They say the Bullet Messenger app lets them experience faster chat times since they do not have to type, nor do they have to listen to voice recordings, which are a major feature of WeChat. This is a big deal in the messaging world, since voice messages are actually considered less than polite in most Chinese etiquette, especially in business.

Not Available for Blackberry and Windows Phone

Not Available for Blackberry tablet and Windows Phone tablet